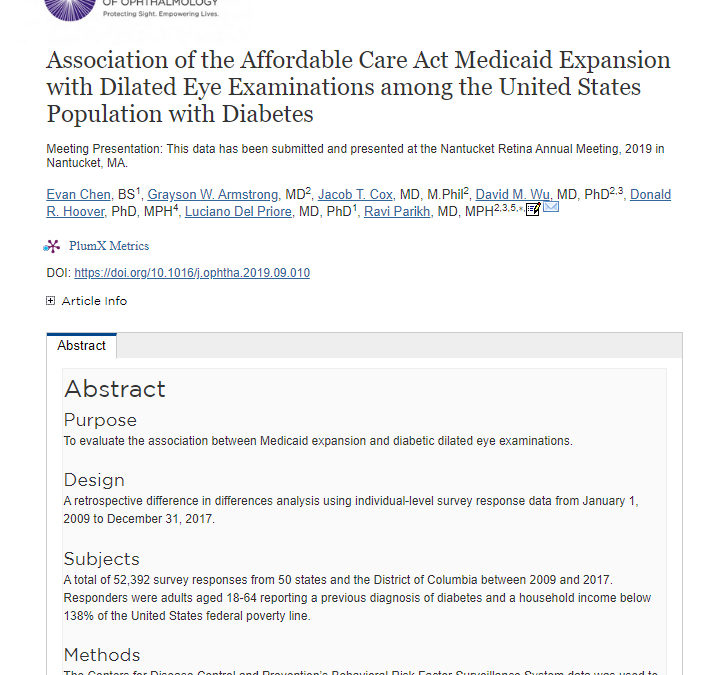 Dr. Parikh leading a team of colleagues from Yale School of Medicine and Harvard/Mass Eye and Ear/Mass General examining screening rates of Diabetic Retinopathy published in Ophthalmology, the leading clinical journal in the field.

Purpose
To evaluate the association between Medicaid expansion and diabetic dilated eye examinations.

Subjects
A total of 52,392 survey responses from 50 states and the District of Columbia between 2009 and 2017. Responders were adults aged 18-64 reporting a previous diagnosis of diabetes and a household income below 138% of the United States federal poverty line.

Methods
The Centers for Disease Control and Prevention’s Behavioral Risk Factor Surveillance System data was used to identify survey responders who were asked about the presence of dilated eye examinations from years before and after Medicaid expansion implementation.

Main Outcome Measures
The difference in differences in proportion of dilated eye examinations among diabetics 18-64 years of age with household incomes below 138% of the federal poverty line between states that did and did not implement Medicaid expansion.

Conclusions
Medicaid expansion policies were significantly associated with an increase in dilated eye examination rates within the first 2 years after implementation. However, this increase did not persist beyond this period with non-significant increases 3 and 4 cumulative years after implementation. Healthcare policy makers should be aware that additional measures beyond expanding insurance coverage may be necessary to increase the rate of dilated eye examinations among diabetic populations. 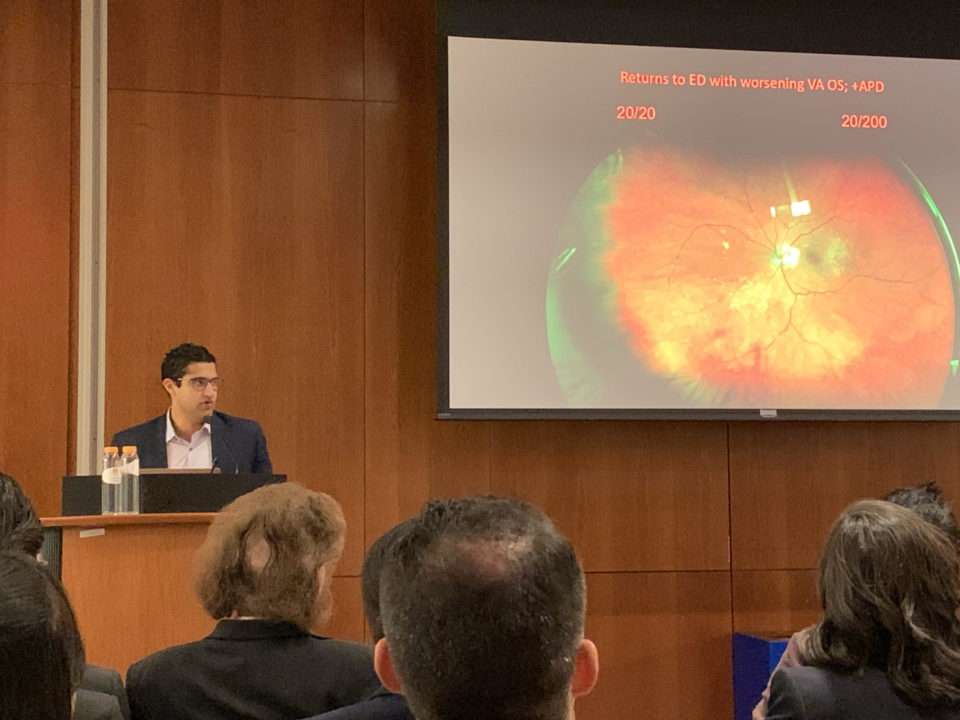 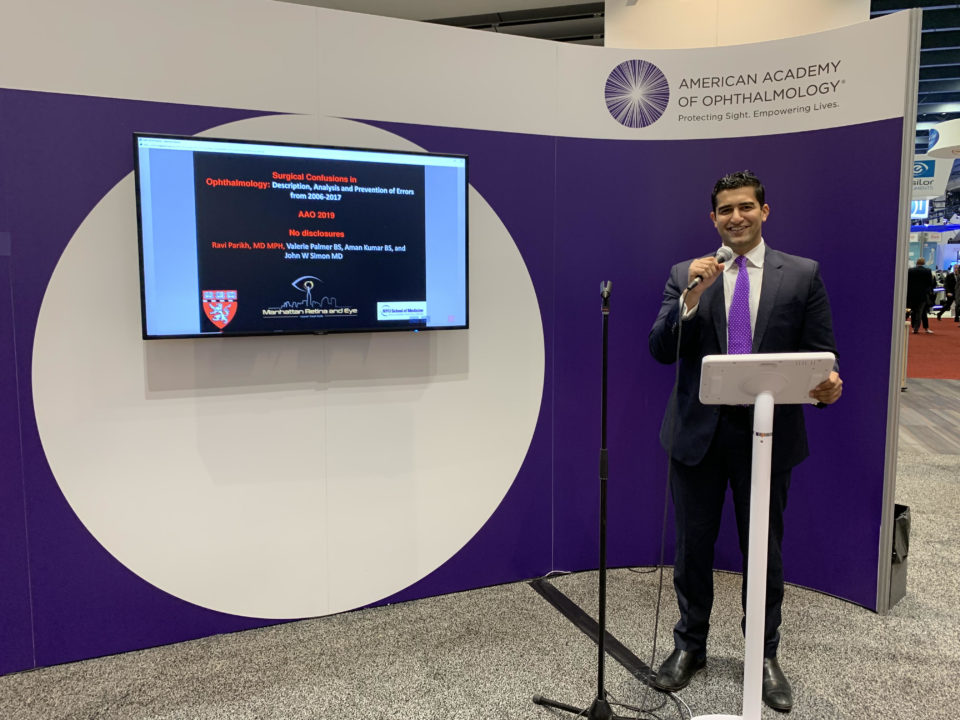 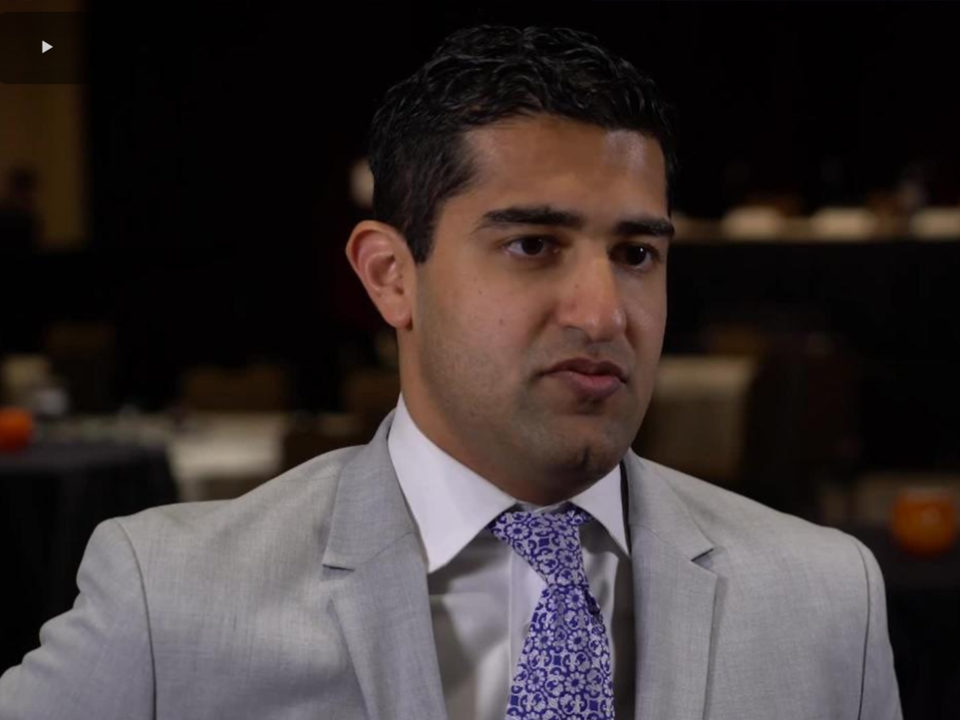